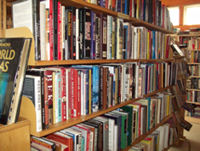 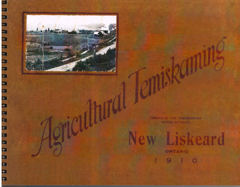 A reprint of the 1910 book used to draw settlers to Temiskaming. Contains all the original ads, photos and text.

A real look into the commerce and potential of the area as it was seen at that time.